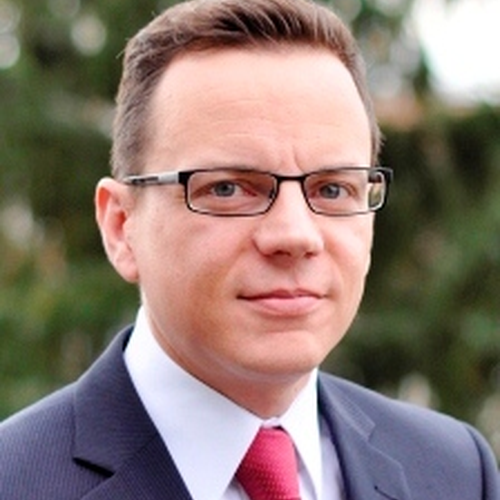 Talks covered by this speaker

After 10 years at Novartis in positions with increasing responsibility, Ralf took over the position as a Manager in a Deloitte spin-off (ABeam Consulting). In 2012, he founded Fusion Consulting AG as sole founder. Ralf developed the company as CEO to a mid-sized group of companies with a global footprint and several foreign subsidiaries within 4 years.

Ralf fully concentrated on the blockchain sphere after his exit from Fusion Consulting AG in 2016. He was advising a number of ventures, invested in various blockchain-based projects as an angel investor, collaborated with organizations like Bitcoin Suisse, Swisscom Blockchain, InnMind and he got engaged with leading organizations. Ralf is a selected Strategic Advisor to Xiaochen Zhang’s FinTech4Good initiative and Expert at Blockchain Founders Fund. Ralf is also Advisor and Angel investor to MetisDAO where he joined the board with Medha Parlikar (CTO and Co-Founder of CasperLabs) and Ralf is a panelist, startup mentor and pitch jury member of various blockchain-focused events.

In Q4 2020, Ralf ramped-up Scaleswap, a next generation IDO launchpad. As Co-Founder and CEO, he led the venture to a successful private round of 2.5m USD. In total, Ralf is full-time active in the blockchain sphere since close to 5 years. He lives in the so-called Crypto Valley in Switzerland and developed a huge global network to top stakeholders of all kinds with 30k connections on LinkedIn.

Your logo could go here!

If you'd like to get your brand in front of attendees following the categories this speaker is talking about (on this page, via email and during each talk) contact us.
We use cookies This website (and some of its third-party tools) use cookies. These are important as they allow us to deliver an exceptional experience whilst browsing the site.